From laboratory experiments to practical application

What is cold atmospheric plasma?

Most of the known universe is in a plasma state: stars (like the sun), lightning, etc. Source. The core of plasma ranges in temperature from 11,000° – 14,500° degrees, thus limiting its applicable uses. As an ionized gas, plasma’s electron density is balanced by positive ions and contains a sufficient amount of electrically charged particles to affect its electrical properties and behavior. Natural examples for plasmas are the sun – a gigantic plasma ball – or lightning on Earth – temporary electrical discharges.

Plasma discharges exist in a wide range of conditions. Their particular properties depend on a variety of parameters including pressure, temperature, and density. Plasma gas temperature is largely dependent upon average energies of particles and their degrees of freedom (translational, rotational, vibrational, and electronic).  Such energies are achieved via electron-electron collisions and electron collisions with heavy particles, which result in ionization of the heavy particles.  Depending on the frequency of collisions, the energy (and hence temperature) of plasma components (electrons and heavy particles) can be different.  As a result, the plasma can exist in a non-equilibrium state.

Extensive research, employing various technologies to generate  cold atmospheric plasmas, showed  that the resultant mixture of  electrons, ions, excited atoms and molecules, reactive species (such as O3, NO, NO2, etc.), UV radiation and heat can vary significantly for different plasma sources and that it can also be modified for specific purposes. In other words, the concentration and the composition of the plasma components can be adapted (or designed) for different intended applications. 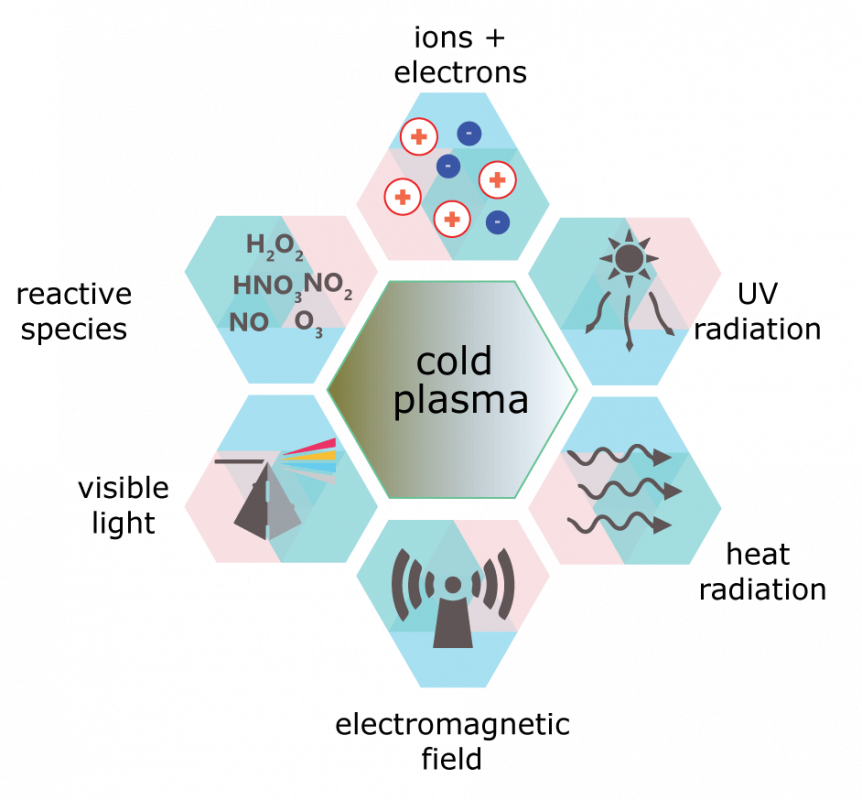 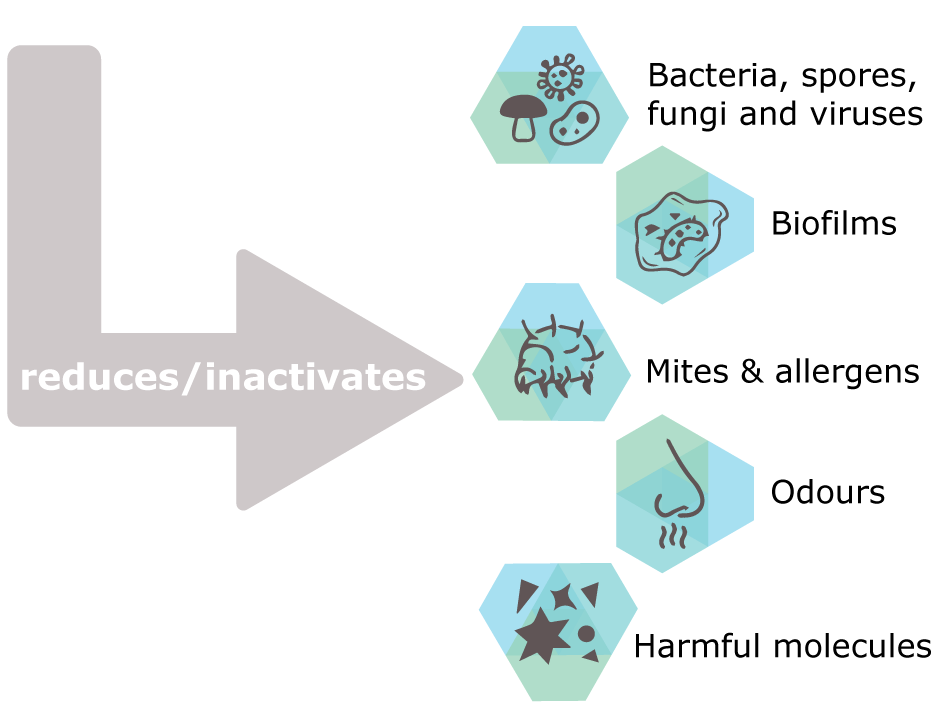 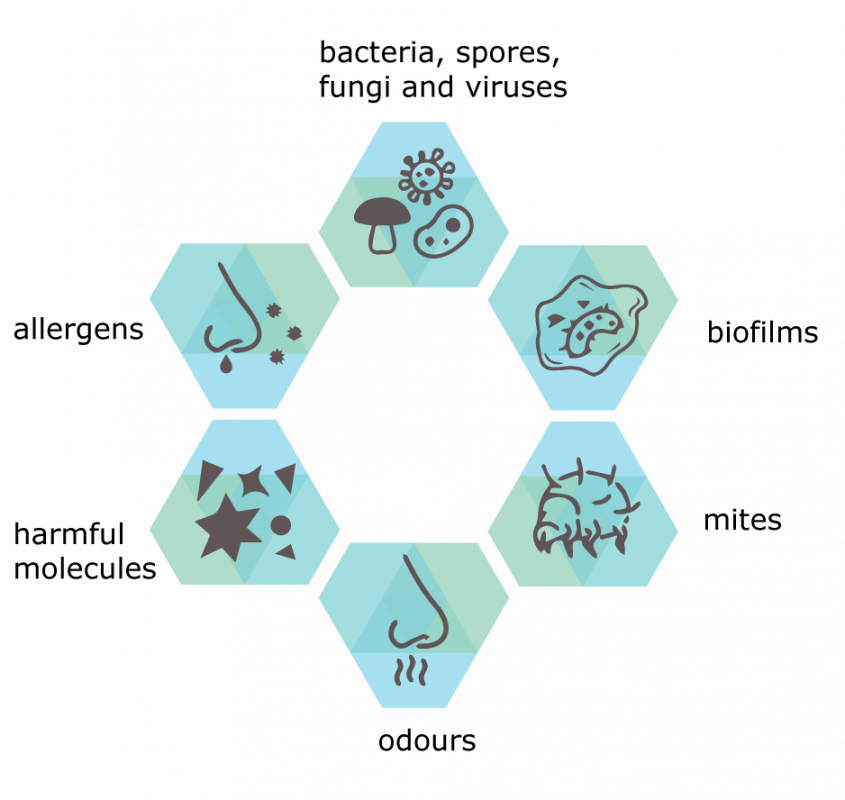 The main and specific characteristic of cold atmospheric plasma is flexibility and diversity. Among all already existing and potential plasma sources, the following are the most important: 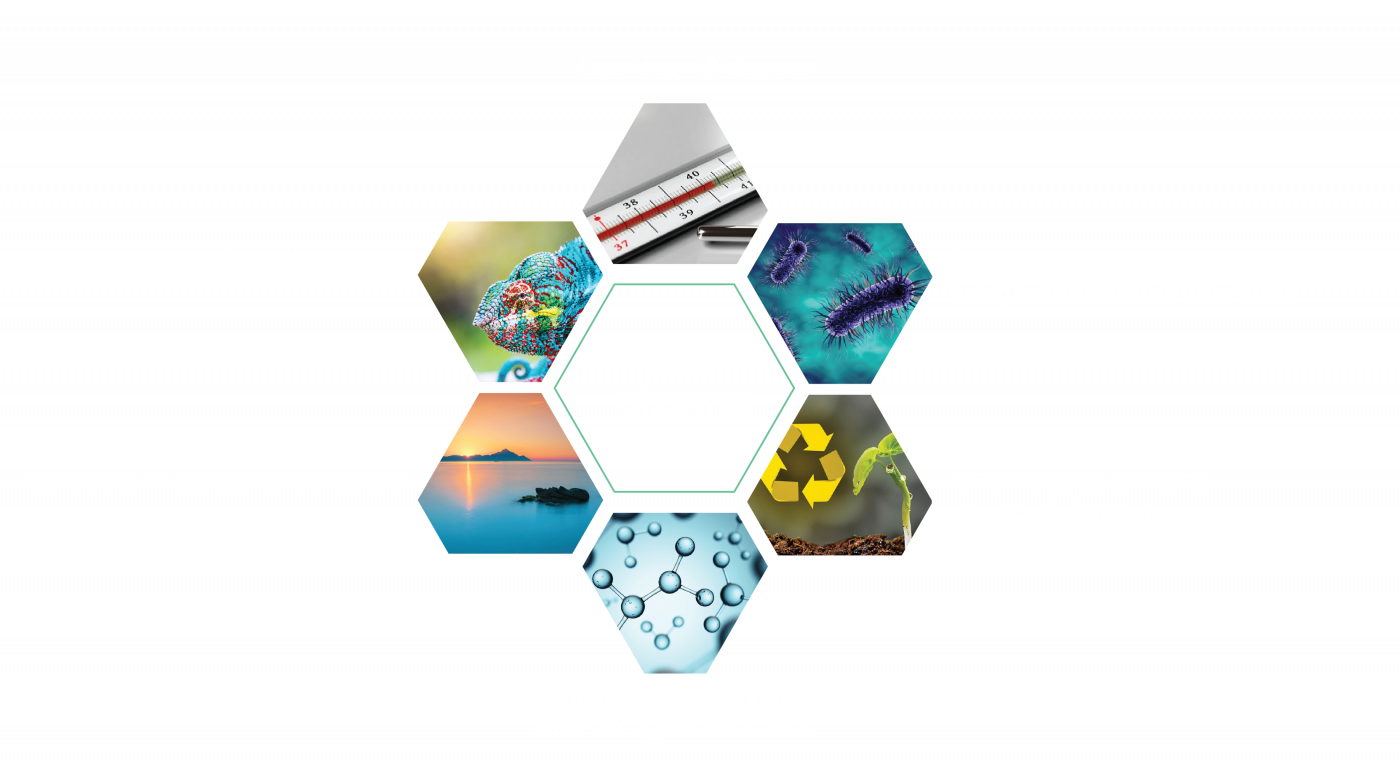 The main and specific characteristic of cold atmospheric plasma is flexibility and diversity. Among all already existing and potential plasma sources, the following are the most important:

No use of chemicals, no generation of waste

Application Safety – our number one focus

We are very concerned by the safe use of our plasma sources. In order to guarantee health integrity and process safety to our customers, we strictly follow the following security features: 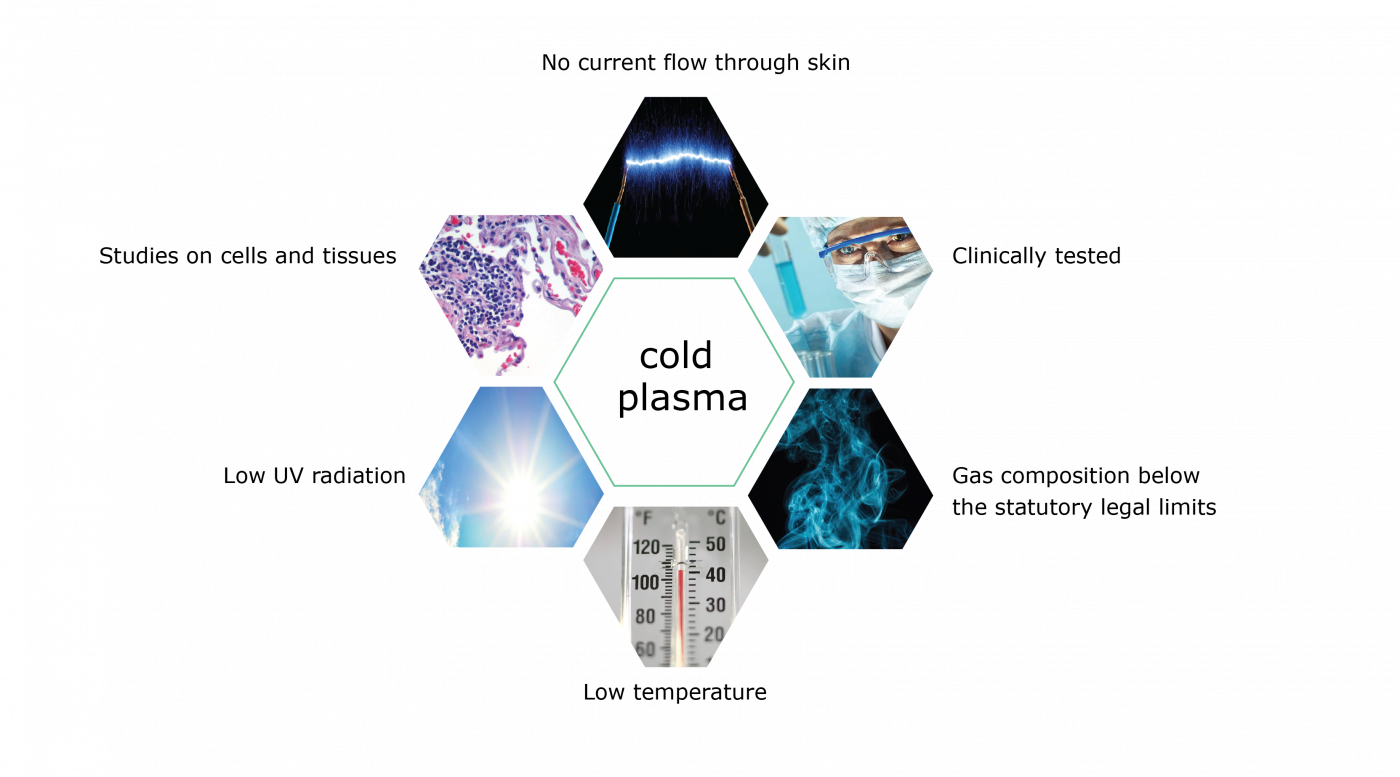 Clinically validated with about 400 patients and 10-year study

Are you curious about cold atmospheric plasma and want to receive more information?